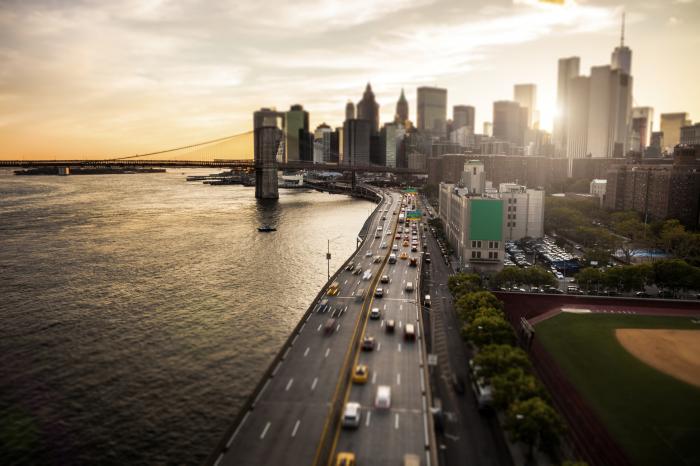 The Spiritual Need in the United States

A century ago, the church-to-population ratio in the United States was one church for every 430 people. Today, that gap has grown 14 times to one church for every 6,194 people. According to the Hartford Institute of Religious Research, less than 18 percent of Americans attend church on a given weekend, and less than 5% of churches reproduce or multiply.

In fact, the United States is becoming more unchurched — and unreached — than ever before. A recent research study from the Barna Group that, if all of America’s unchurched people were their own country, it would be the eighth most populous nation in the world. And of the 481 people groups living in the US, more than 80 of them are considered unreached people groups.

The US has been the leader in sending missionaries overseas for decades, but these statistics indicate an urgent need here at home — a need that ABWE Canada is committed to meeting.

ABWE Canada in the United States

Since 1927, we’ve been helping churches equip their missionaries for cross-cultural service. Today, we’re taking our decades of expertise to give local churches the tools they need to be effective disciple makers and church planters so they raise up a new generation of Christ followers.

Our missionaries are partnering with local churches throughout the country and using our Good Soil Evangelism and Discipleshiptools to help church leaders raise up a new generation of Christ followers. And by empowering churches through our Heart, Mind, and Soul Seminars, we are equipping Christians to break down barriers of fear and start sharing the love of Jesus with the diverse people groups in their own neighborhoods.

The time is right for us to come alongside US churches, help them reach the people and people groups in their neighborhoods, and train them make disciples and plant churches. Will you join us?

Overview of our work in North America