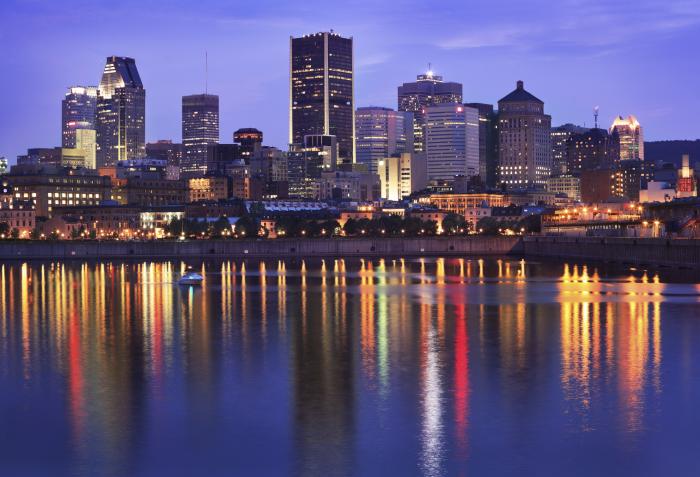 The Spiritual Need in Canada

Geographically, Canada is the second largest country in the world, and it has opened its doors to many immigrants. This has resulted in large ethnic groups immigrating there (Asian, Spanish, Portuguese, Arabic and others), particularly to the major urban areas where 80 percent of Canada’s population lives.

Despite being a developed nation, Canada has deep spiritual need. Only 6 percent of Canadians consider themselves evangelical. A 2013 Angus Reid poll found that most Canadians have given up on the Bible, feeling that it lacks validity, and most no longer attend church services. And when you look at the percentage of churches per number of people, Canada is one of the most unchurched countries in the world.

In the province of Quebec, the situation is truly dire, with less than 1 percent of the population identifying as believers. The Catholic Church dominated the region for centuries, and when French-Canadians revolted during the 1960s and 70s, the result was a society that is strongly post-modern, post-Christian, and desperately in need of Jesus Christ.

A new team is under development in the Greater Montreal region where we have the opportunity to reach communities of North Africans, including North African Muslims. Since Montreal now boasts the largest student population in all of North America, our team is preparing ministries to reach out to international university students, as well.

Looking to the future, ABWE’s Canada team plans to establish a city team in each of the metropolitan centers between Toronto and Quebec City — where one-third of the Canadian population lives. We need passionate believers to join us in ministering to the diverse people of Canada as we pray to see all nations come to know Jesus Christ. 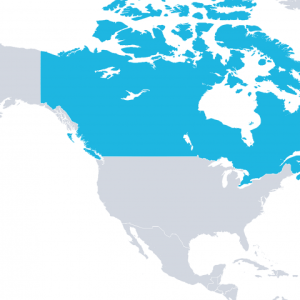 Overview of our work in North America