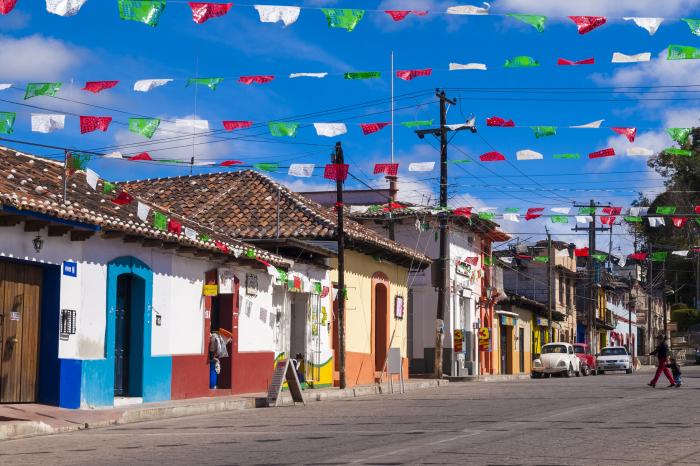 “Before I came to Mexico I don’t think I truly understood the importance of personal relationships and the gospel. Yes, I had friends and ministered in the US, but I didn’t gain a true appreciation of pouring your life out for others. Working one-on-one discipling new believers is demanding, but one of the most joyful ministries. God has changed me as much as the people I disciple.”

The Spiritual Need in Mexico

According to BBC News, Mexico is the second largest Roman Catholic country in the world, but in the last decade four million Mexicans have left the Catholic faith. Many are disillusioned by how the gospel bears a connection to their lives when their surroundings are in such turmoil.

In Mexico City, a city of 33 million, there are millions of unreached youth. In fact, an estimated 98 percent of Mexico City claims to be Roman Catholic, but only 10 percent of urban Catholics attend church weekly, compared to 70 percent in 1959. Many are fleeing to the city of Queretaro, just two hours north, seeking a less dangerous life. With a population of only 2.5 million, Queretaro is the fastest growing city in the entire country because of its stability and growing industry.

Mexico is experiencing unprecedented outbreaks of drug-cartel related violence, a rise in petty and violent crime, corruption in nearly every sector of life, and great civil unrest. Mexico is facing a national crisis of insecurity and uncertainty that has rattled every Mexican to their core and made them reconsider the important issues in life. Many Mexicans have relocated to the major cities, fleeing violently overrun rural areas. Most are seeking a total change for their lives. They are questioning every tradition they once held as truth and are more open to accept the news of the gospel, in hopes that it can radically change their lives. However, many communities are without churches to teach them how to live a new life through Christ.

One thing is certain: there has never been a time when Mexico needs workers willing to invest their lives in reaching Mexicans with the gospel better than today.

Many are often scared of the idea of living, working, and serving in Mexico, but the need here is great and urgent. ABWE Canada has already planted two churches in Mexico City and aided in the planting of two others. Missionaries have also begun initial church plant work in the northern outskirts of Mexico City.

The Bible Training Center we’re launching will become a place where many Mexicans can receive hands-on training, mentoring, and teaching to equip them to minister to their own people. This will multiply the work force and exponentially multiply the number of churches that can be planted.

ABWE Canada entered Queretaro in 2014 with two families assisting with a partially established church plant. ABWE Canada is also preparing to enter Monterrey in 2018. We currently have missionaries on prefield ministry who will join an experienced church-planting pastor at this location.

We still welcome additional people willing to make the sacrifice to partner with Mexican pastors. Specifically, we need church planting partners who will work alongside Mexican believers to train and assist them in planting new churches in Mexico City, Queretaro, and Monterrey. Individuals trained and experienced in every aspect of ministry to include discipleship, evangelism, youth leadership and teaching will be a great asset here. Our goal is to equip Mexican leaders through teaching modules in the Bible Training Center in Mexico City. We are excited to see God multiply the work force through reaching more Mexicans. 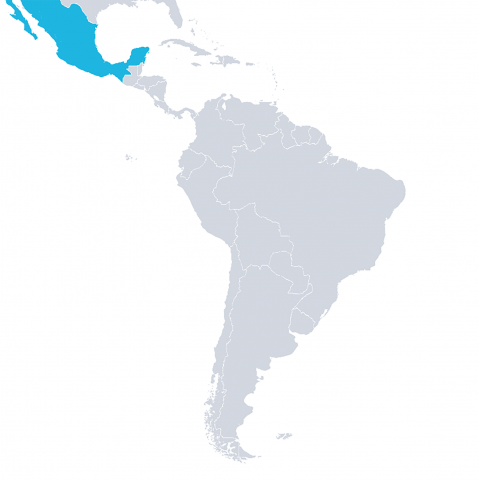