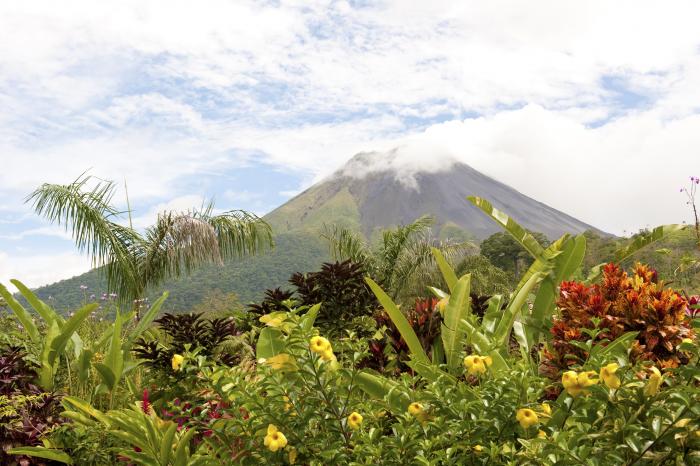 The Spiritual Need in Costa Rica

Although more than 76 percent of the country claims to be Roman Catholic, less than half describe themselves as practicing Catholics. The Costa Rican Constitution assures religious freedom for all, but establishes Catholicism as the country’s official religion.

At 13.7 percent, Protestant groups are the second largest religious group. In addition, there is a small Jewish community in the capital city of San Jose and a common thread of Indigenous people practicing animism — the worship of spirits.

ABWE Canada began working in Costa Rica in 1999 with the belief that God can use Costa Rica as a launching pad to impact Central American nations and the world with the Gospel.

We need Christ followers who are passionate and experienced in building relationships, sharing the Gospel, making disciples, and teaching the Bible to join our team. Individuals with experience in accounting, business, health, construction, administration, youth ministry, and/or music can put their skills and gifts to good use here. In addition, Costa Rica provides opportunities to share theological and ministerial training tools and resources as a means of helping to grow future church leaders and missionaries. 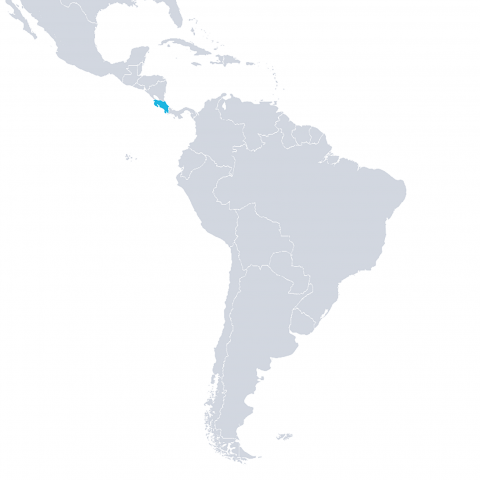