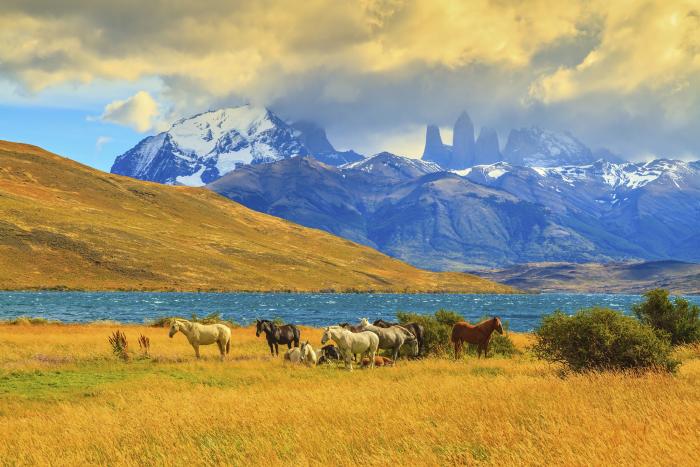 The Spiritual Need in Chile

An estimated 59 percent of the population in Chile claim to be Catholic, 16 percent claim to be Protestant, and 25 percent are either atheist, agnostic or simply do not claim any religious affiliation. Despite all of this, religious freedom is alive and well in Chile. Chilean church leaders welcome missionaries with open arms. They are eager to work side-by-side with missionaries to learn new ways to serve and spread the gospel. Chile is becoming a launching pad for missionaries into unreached areas of the world and even across boarders into other North, Central and South American countries.

ABWE Canada began missionary work in Chile in the 1950s. Originally established in the capital of Santiago, our church-planting efforts are now spreading into other cities. Our primary goals are to partner with Chilean leaders who are committed to making disciples and planting churches, providing the young people of Chile with spiritual guidance, and reaching marginal groups who are often overlooked.

Established ABWE Canada ministries like Baptist Bible Seminary and Santiago Christian Academy are seeing success in spiritual mentoring, and ultimately, multiplication of ministries and believers. Missionaries are also reaching and counseling marginal groups, like the hearing impaired and single moms.

The groundwork has been laid. Now we need the man power to reach more people with the gospel message. 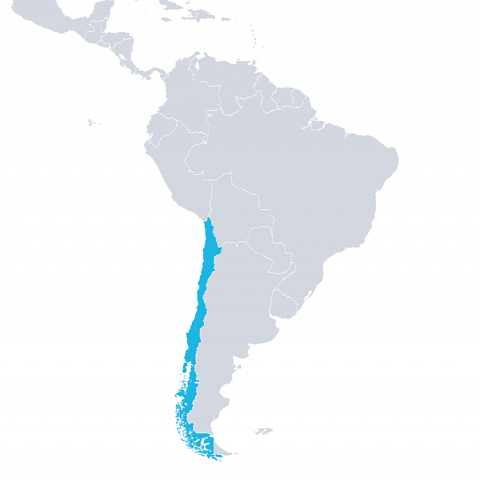