The Balkans and ABWE Canada 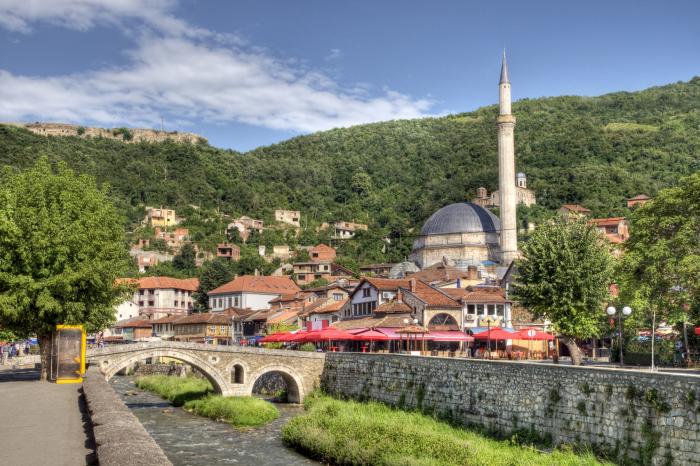 The Spiritual Need in The Balkans

The Balkans, including part of former Yugoslavia, have a long history of destruction, ethnic cleansing, and even genocide, which has greatly impacted the territorial distribution of the population here. This violence has also created a land of non-believers. Their unique tri-ethnic culture is the result of years of civil wars and a general disunity among citizens.

The majority of the local population is Muslim, but there are also Catholic and Orthodox populations. This diversity has been the cause of civil wars and a general disunity among the citizens. Because of tensions between the three primary religious groups, it is important that the life of a cross-cultural worker create a contrast between hard religion and a true relationship with Christ.

Doors in the Balkans are open to cross-cultural workers. The people here are willing to listen and engage in activities, which means that whatever you enjoy doing could be used as a ministry to bring people to Christ and make an eternal difference.

ABWE Canada in the Balkans

Jesus often met the physical needs of people first, and then He met their spiritual needs. In a similar way, ABWE Canada uses sport, camps, and education in the Balkans to help meet some very real physical needs in children’s lives. They also provide a platform to guide children to the One who can provide everlasting salvation.

In 2001, a widowed mother and her daughter developed an after-school tutoring program as a way to bring much needed education to children whose lives were torn apart by the horrors of a recent ethnic war. This after-school program has now developed into a full-fledged school, focused on science, technology, engineering, arts, and mathematics, as well as showing children the love of Jesus and promoting strong character development. The school is also becoming a hub for business development, community outreach, and evangelism and discipleship.

Additionally, ABWE Canada’s sports foundation began in 2002 by using hockey to reach out to children on the streets. It has helped kids deal with the pain of broken families and provided educational support as they go through school.

The Balkans needs workers and teammates who are willing to use their lives to invest in the people here and participate in the growth of Christ’s church. Will you join us? 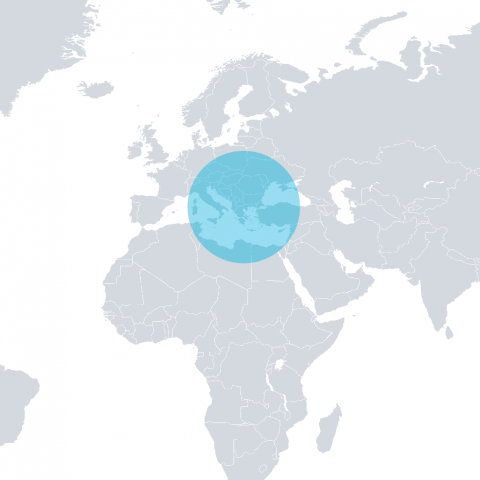