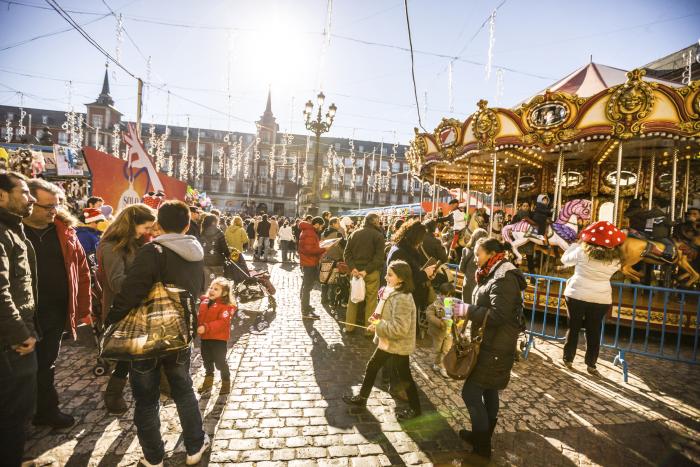 “I would leave the church as if I had eaten something that I had craved and I would feel filled.” —Gloria, a new believer in Spain

The Spiritual Need in Spain

While Spain has been an outwardly religious country for centuries and many Spaniards know of Jesus, few know Him intimately. Only about 400,000 people — less than 1 percent of the population — in Spain claim to be evangelicals, and only 44,300 are members of a local church. Additionally, more than 7,000 cities and towns in Spain have no evangelical witness. In fact, Spain has less evangelical Christians than many Muslim countries.

Since 1970, ABWE Canada has been planting churches in Spain. One church in Madrid has already been established. There are also three groups of believers in Madrid; two in Toledo and another in Guadalajara. We have seen hundreds of people come to the Lord through our ministry outreach in these areas.

While our missionaries are actively involved in some public ministries, the most effective approach seems to be “living-room evangelism” — using loving, persistent, person-to-person confrontation with the Word of God. Additionally, missionaries are using English, sports evangelism, crafts, and music to create new relationships among the people of Spain.

Our desire is for Spaniards to meet Jesus in a personal way — so that they might find new life in Him. 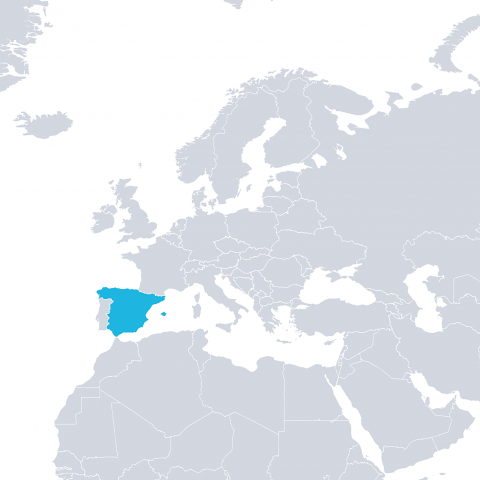