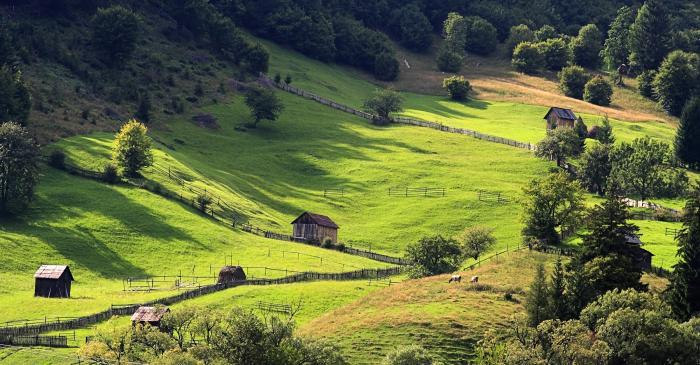 “Romania is not unreached, but nearly every country that borders her is. She is not in the 10/40 Window, but she is close enough that with a good arm you can throw a rock right through that window.”

The Spiritual Need in Romania

Persecution, deprivation and official atheism under 50 years of Communist rule has created a longing for freedom and truth among the people of Romania. While their liberation in 1989 prompted an unprecedented spiritual awakening, the lack of local churches leaves many Romanians feeling abandoned and ignored by God. Despite this, many Romanians consider themselves to be Christians because they were baptized into the Orthodox Church as infants, but few understand what it means to become a true follower of Jesus.

Their strong Christian roots began in the second century A.D. when cultural and national convictions resulted in the formation of the Romanian Orthodox Church, which claims to embrace nearly 80% of the population. Among evangelicals, Baptists and Pentecostals comprise the largest followers. Romania then entered a long period of domination by Asians and then by Turks. A coup in 1947 placed the country under an extremely oppressive and cruel Communist regime.

Since the fall of communism, Romania has been no stranger to missionaries. She is now an island of the Gospel in a sea of unreached countries and people groups. In a day’s drive you could be in Moldova, Serbia, Turkey, Greece, Austria, Ukraine, Hungary, Germany, and more. Probably no other former satellite country has experienced such a spiritual awakening with hundreds of new churches formed since the 1989 revolution.

Our goal is to help train national leaders so that they can invest in Romanian believers and pastors, plant churches and send out their own missionaries. We are working toward creating a mission movement that encompasses evangelism, discipleship, leadership training, mentoring, camp ministry, and children’s ministries, to reach and sustain the spiritually hungry people of Romania. 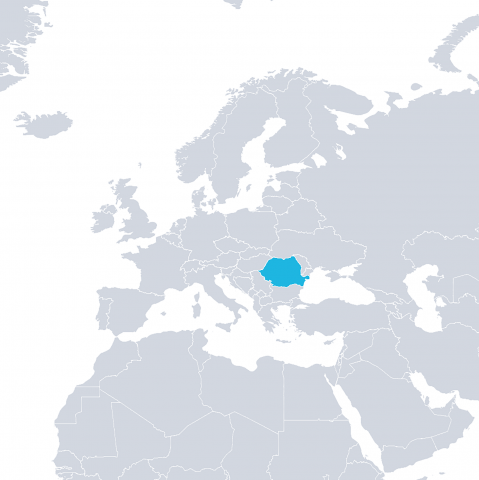