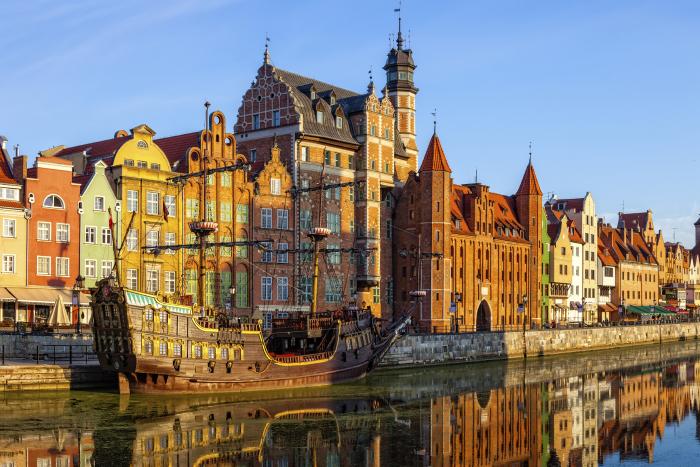 The Spiritual Need in Poland

A 2004 article in Evangelical Missions Quarterly (EMQ) placed Poland on top of the list for having the greatest need for church-planting missionaries. According to EMQ, there are less than 170 missionaries trying to reach almost 39 million people. That means there are nearly one-million people per missionary couple. Furthermore, of Poland’s nearly 2,500 counties, nearly 2,220 have no evangelical church of any kind.

Almost 90 percent of people here identify themselves as Catholics, which is down from previous census numbers of 95 percent, yet the number of practicing Catholics has stayed consistent at 75 percent. Evangelical believers are estimated at just over 0.1 percent.

While these statistics show a great population of believers, most Poles believe that although Christ opened the door for us to get to heaven, it is up to us to earn our way through goods works.

When ABWE missionaries first entered Poland in 2006, God was already working in many areas, including church planting. Today, in this land of 38 million people, there are only 85 Baptist churches with 6,500 members. As with all ABWE missionaries, we desire to see God glorified through a church-planting movement within Poland, which expands into a worldwide mission movement.

Currently, ABWE is involved with two church plants in the north of Poland. We coordinate camps and retreats for middle school and high school students, many of whom are orphans. We host weekly English clubs, which are also a great way to connect with people who would never consider coming to a non-Catholic church.

Our team here is in need of mature believers who will work alongside our local church plants, providing love and living life alongside them as they minister through English clubs, sports outreach, small groups, and mentoring orphans. 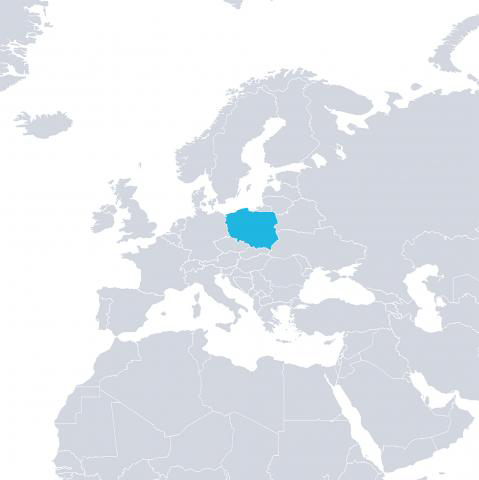