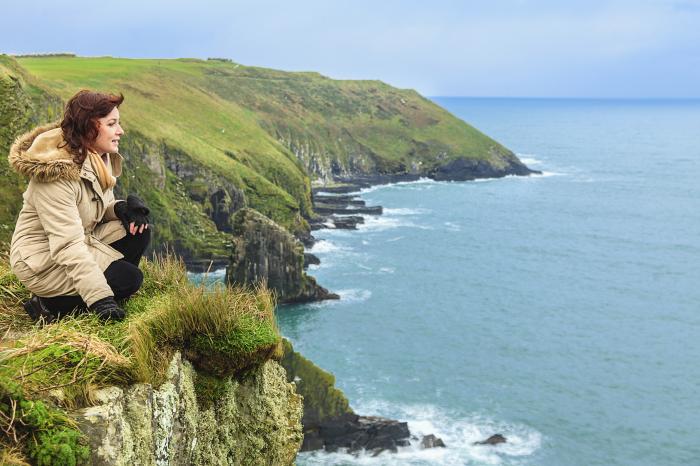 The Spiritual Need in Ireland

Less than 1 percent of the people in Ireland are evangelical believers, and very few non-Catholic churches are planted throughout the country. The youth are among the most responsive group to the gospel, and 50 percent of the population is under age 30. God is raising up young Irish leaders who need the support of missionaries to help them spread the love of Jesus.

Christianity was introduced into Ireland in the 5th century. The preaching of St. Patrick and others led to the founding of monasteries that became the famous centers of culture and learning in Europe. The 11th and 12th centuries were an age of renaissance and progress in Ireland. It was also the time when powerful efforts were made to bring the Church more fully into line with Roman orthodoxy.

During this same period, England’s political involvement began and dominated Ireland’s history for many centuries. Ireland faired poorly in the battles for succession of the English kings and suffered particularly under Oliver Cromwell. He promoted Protestant colonization and banishment of former Catholic owners to poor areas of the county. As a result, to this day the Bible and Protestantism are associated with political oppression.

ABWE Canada’s approach to ministry in Ireland is to mentor and provide assistance to our Irish partners as they build faith communities and churches. Currently we have six families working to support national Irish pastors in five different churches and locations. Team members are working in a wide variety of creative avenues including historical societies, hobbies and craft clubs, and community moms-and-tots play groups. They are also networking in local shops and volunteering with Irish guide dogs for the blind.

Our goal is to expand our team beyond Dublin, as this area has a great need for ministry help. We are seeking individuals with a Servant’s heart and a passion for adventures in ministry. Ministry in Ireland is incredibly diverse, and whatever your skill set, it can be used to help spread the gospel and plant churches in this beautiful country. 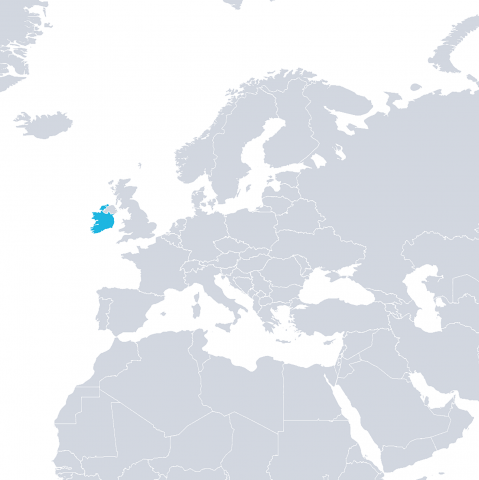