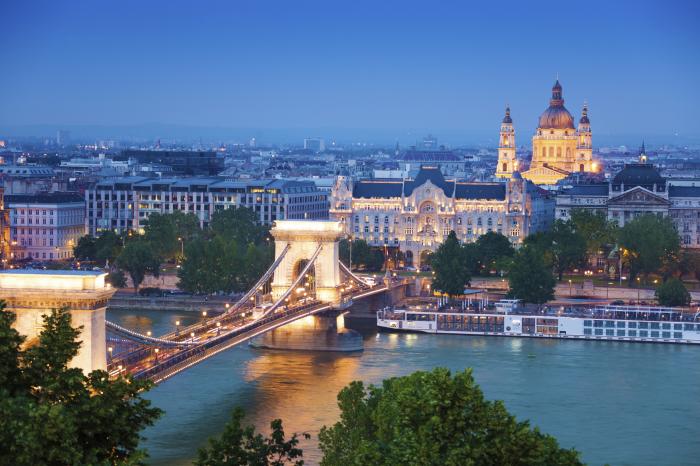 The Spiritual Need in Hungary

In 1990, religious liberty was restored in Hungary, ending more than 40 years of intimidation, discrimination, and infiltration by Communist leaders. Yet, the spiritual atmosphere here can best be described as cold, grey, and inactive. In fact, current statistics reveal that less than 2 percent of Hungary’s population has had a real encounter with the gospel.

This is surprising considering Hungary’s long religious history. Hungary experienced a Protestant Reformation in the 16th century. By 1600 A.D., nearly 90 percent of the country was professing Protestant. Many reverted to Roman Catholicism in the Counter Reformation. Today, 52 percent are Roman Catholic in name; about 20% continue as members of the Reformed Church. Baptists comprise only about 11,000 of the total population, equal to the number of Jehovah’s Witnesses.

Hungary is a spiritually needy country, and traditional Catholic Christianity offers many challenges to missionaries. Historically there have been times of revival and a focus on God, but most Hungarians consider church and religion irrelevant.

Budapest is the headquarters for ABWE Canada’s ministries in Central and Eastern Europe. From the outset, ABWE Canada’s strategy has been to focus on the training of Christian leaders to promote a national church planting movement. To further this mission, our team in Hungary works closely with local partners in the work of evangelism and discipleship. However, in order for our efforts to take hold and thrive, it is important we embed missionaries who are passionate about meeting new people and fostering deep relationships.

Our mission is to lead Bible studies and teach English to children and adults, because this opens up many opportunities to build trust and develop spiritual relationships. Evangelists, theological educators, children’s workers, youth workers, and English as a Second Language (ESL) teachers are valuable assets to this team. 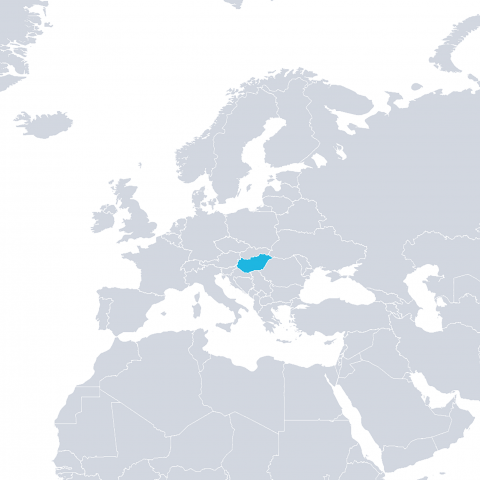