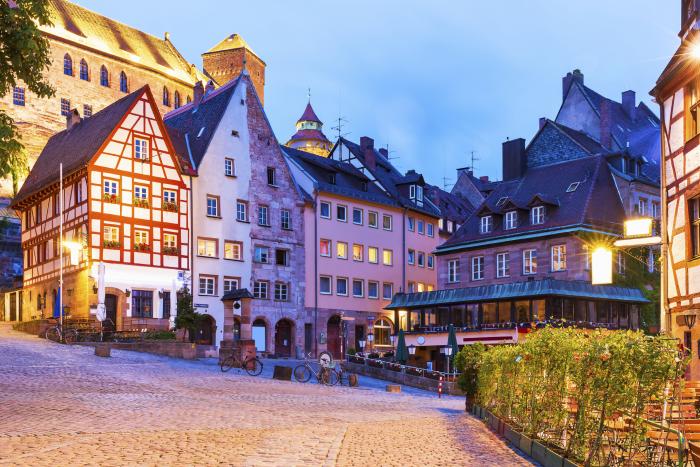 The Spiritual Need in Germany

Germany has a massive sphere of influence over Europe. It is geographically located in the center of the continent, and has by far the largest population of its nine neighbors and 11 indirect neighbors.

Yet with all this leverage, the Christian church is declining rapidly. Of the 82 million people who live in the country, less than 2 percent claim to be born again believers. In fact, 65 percent of Germans maintain the traditional church membership (Catholic or Protestant) into which they are born, but less than 5 percent of them attend church on a regular basis. Attendance is normally limited to Christmas, Easter, or important social events such as weddings and funerals. In addition, only 10 percent believe that personal faith is of any real value, and pragmatic atheism is the predominant worldview.

Ultimately, this creates a great source of heartache for the national churches in Germany. Germans have very legitimate needs, like love and acceptance, but they often turn to temporary, material alternatives like money, entertainment, and status to fill a void in their lives . They have a longing for more, but do not know how or where to get it.

ABWE Canada’s goal in Germany is to establish churches, which will become fully operated by German believers as they are equipped through evangelism, discipleship, and leadership training.

ABWE Canada is already located in many different regions across Germany. We target cities and areas where there is little to no gospel presence and where there are no evangelical churches. Through our partnership with the German Church Planting Organization, we have worked alongside 10 different churches that were planted or replanted. We have had close to 100 international and national interns work with this team through summer camps for children and teens, regular after school programs, and seminar trainings. 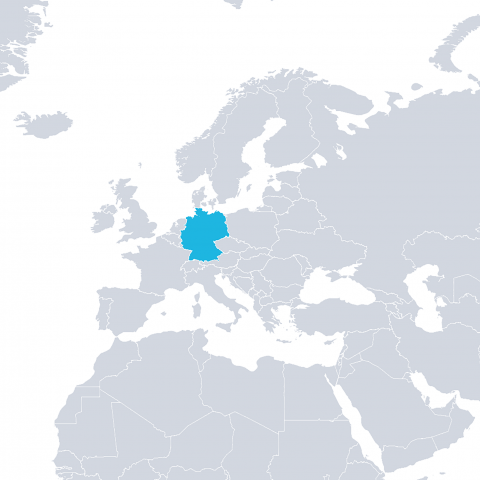