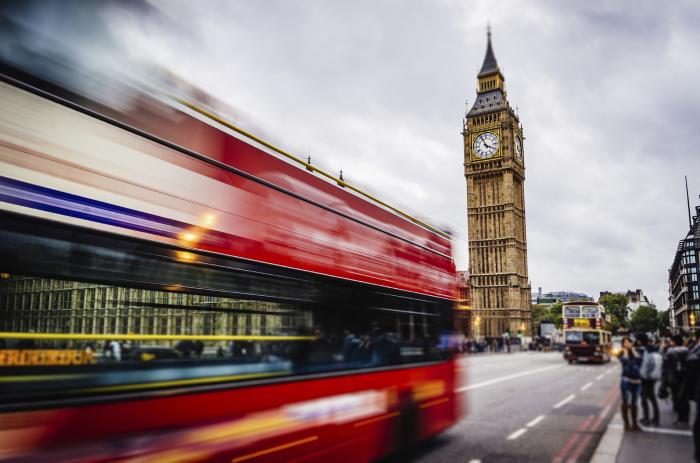 “Church revitalization is a unique opportunity right now in the UK. It’s a chance to come alongside struggling but faithful Christians to strengthen and re-establish a Gospel presence in a community before it flickers out.”

The Spiritual Need in England

Though England has a rich spiritual history and heritage, today less than three percent of its people attend church regularly. According to Operation World, England is experiencing the ninth slowest rate of church growth of any country in the world. Many churches here are in a state of decline and are considering closing their doors.

Christianity was first introduced to England in the apostolic age, and its early corruption followed the trend occurring throughout Europe. In the sixteenth century, the Roman Catholic Church in England severed its ties with Rome and became the Church of England known as the Anglican Church. Reformers tried to purify the state church without success.

After the two World Wars, the glory of the Victorian era faded. The British Empire began fragmenting as the economy faltered and socialization creeped in. During this transitional period, the spiritual foundation began to shake.

During the nineteenth century hundreds of missionaries carried the gospel from England to nearly every comer of the globe as a great revival began to unearth. Today, however, the nation that once stood as a lighthouse of truth is suffering great spiritual darkness.

In 1984 ABWE Canada began revival work in England. Our missionaries use a variety of strategies in evangelism to establish Bible-believing Baptist churches and to rebuild those currently in a state of decline. Our goal is to help walk local churches through the gradual process of change and growth toward a renewed sense of Gospel fruitfulness and faithfulness. Our focus is on preaching, teaching, working with children and youth, women’s ministry, music, technology, and administration.

Through restoration work, ABWE Canada has seen several churches reclaim a vibrant testimony for the Gospel. We have also seen these churches reproduce themselves through planting new churches. We hope to continue nurturing these communities with the help of additional missionaries who can provide leadership, support, and a renewed Kingdom mission.
We’d love to get to know you and discuss how 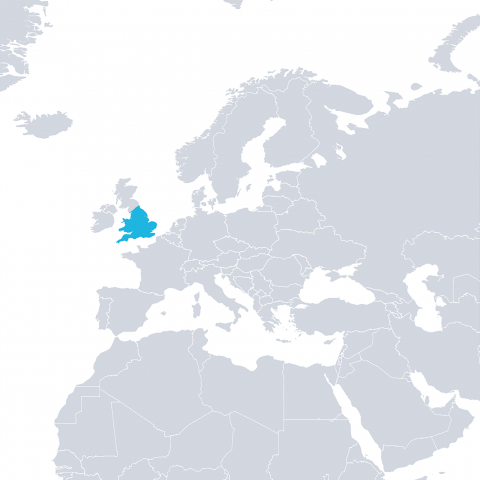