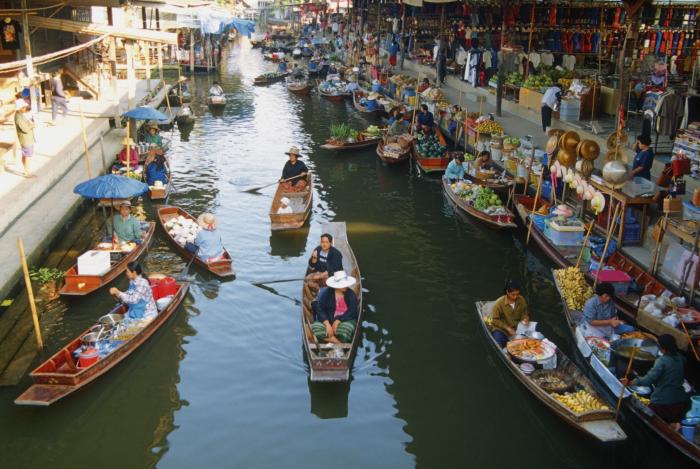 Southeast Asia consists of the countries that are south of China, east of India, west of New Guinea and north of Australia. This region has a population of about 624 million people. Forty percent of the people are Muslim, totaling more than 240 million. Countries in Southeast Asia practice many different religions. Following Islam, Buddhism is very popular with ancestor worship and Confucianism is found widespread. While nine percent of the population claims to be Christian, many of these Christians have merely checked a box on a national identification card and do not have true knowledge of God’s Word. The distribution of religions and peoples is diverse in Southeast Asia and varies from country to country. Some 30 million Chinese also live in Southeast Asia.

There are opportunities to train nominally-Christian young people who are interested in learning more about their claimed faith. Southeast Asia needs disciplers!

Our teams in Southeast Asia are ministering at established schools, which provide visas for them. As Southeast Asia grows economically, the population is eager to learn English in order to be part of the progressive modern world. Our missionaries are involved in English speaking ministries, providing opportunities to bring God’s truth into newly formed relationships.

We would like to grow this outreach with missionaries who have a passion for and strength in teaching and tutoring. English schools as well as national schools and colleges are looking for teachers. Local seminaries are also often in need of professors, and churches frequently request training and support. The teaching and discipleship opportunities are abundant in this region of the world.

Is God calling you to join us? 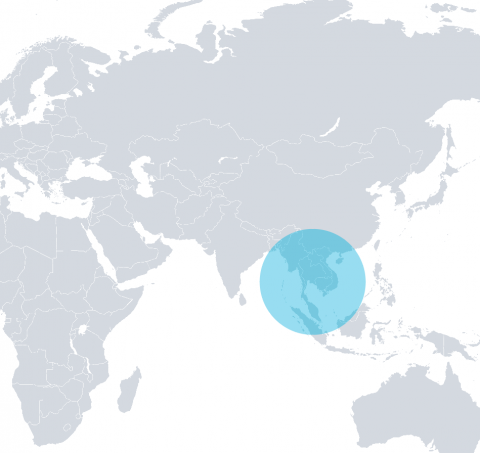