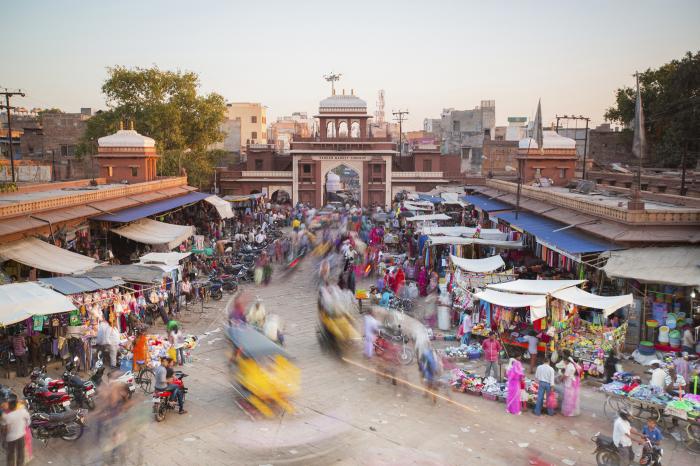 The Spiritual Need in South Asia

Religious practices are common, providing the people here with temporary relief from their fears and desperation. However, they will never find complete freedom by giving sacrifices, burning incense, wearing amulets, saying special prayers, or performing good works. Most South Asians have no knowledge of the true path to salvation.

Through education and medical care, ABWE Canada is making great strides in connecting with families and sharing spiritual truth in Southeast Asia.

MCH is not just a hospital. It is a campus complete with a number of outreaches, including a Christian elementary school, a Bible college, a health science college, a tribal outreach project, a handicraft business, a literacy program, and several translation initiatives. All of these programs are connected in some way to the hospital, and all of these projects have been useful for sharing truth and discipling believers. Within driving distance of the campus are two health clinics and four new church plants.

WCA is widely considered the top school in the area, and the competition for entry into the school is great. ABWE Canada is committed to finding teachers and staff who will continue to support and lead mission work that will make a great impact here for years to come.

Opportunities also abound in the Indo/Malaysia region of South Asia ranging from education to other creative-access platforms. God is working in an awesome way in the majority population of this region raising up thousands upon thousands of new believers and hundreds to thousands of new communities of faith.

Is God calling you to join our team? 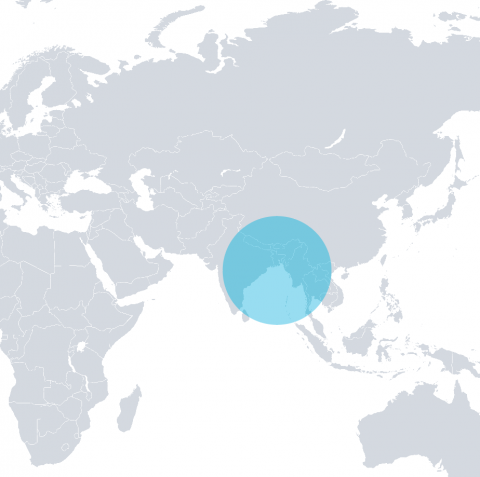