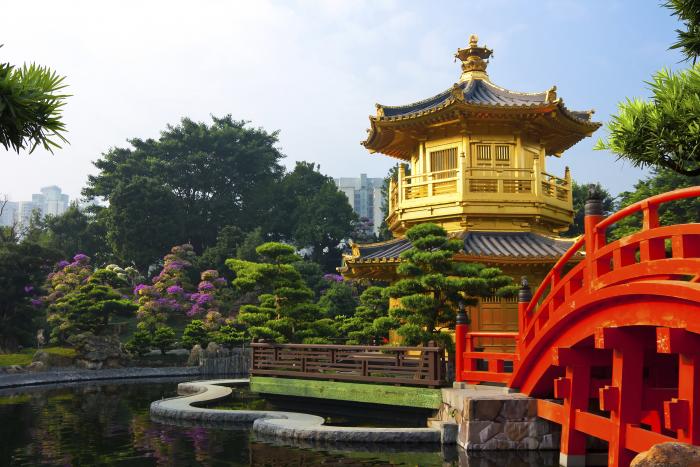 “There is nothing more thrilling than to be the first person ever to share with someone the message of the Bible. To take them from square one and build on that.” — Susan Smith, ABWE Canada Missionary

The Spiritual Need in Japan

Most Japanese people have never met a Christian, seen a Bible, or even know about Jesus. In fact, less than 1 percent of Japan’s 126 million people claim to be Christians. Even more staggering is the fact that within the next 20 years, half of the existing churches will close because they will have no pastor. Japanese pastors are aging with no replacements on the horizon. The missionary force continues to dwindle instead of increase. The few churches that do exist tend to be small and aging with little impact on their communities. Japan has been Satan’s domain for thousands of years, and he continues to fight God’s work here.

The country of Japan has a rich cultural heritage that was heavily influenced by China and the introduction of Buddhism around the 6th century A.D. Temples and shrines cover the country where Shinto and Buddhist (comprising 84 percent of the population) dominate the land. The Japanese flock to shrines for religious holidays and festivals throughout the year.

ABWE Canada launched its first team in Japan in 1953. Sunday school, Bible classes, and preaching services combined with tract distribution and personal evangelism contribute effectively to the gospel ministry here. Since six years of English are required in junior and senior high school, teaching English to Japanese students provides an open door for sharing the gospel. We have also worked with the deaf community, children, youth, and adults. People here are coming to know the Lord, and now we see Christian families growing together in their faith.

However, Japan is often considered a burial ground for missions. It is tough and challenging. We need fresh ideas, people able to build deep relationships and commit to staying the course no matter how few results they see. ABWE Canada is seeking missionaries for church-planting, deaf ministries, and teaching English as a second language. These are valuable evangelistic bridges into Japan’s communities – will you help us build them? 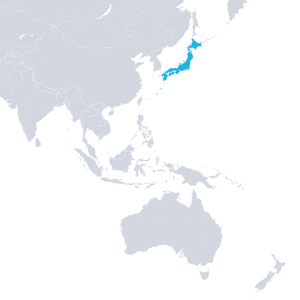