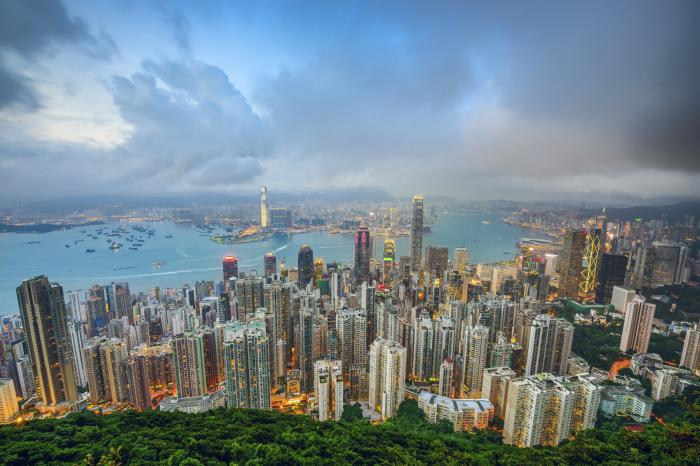 The Spiritual Need in Hong Kong

If we’re serious about reaching the nations for Christ, we must go to the cities. More people in the world live in urban areas than in rural areas, and Asia is home to 53 percent of the world’s urban population. Hong Kong is one of those major urban centers in Asia and one of the most densely populated areas in the world — with almost seven and a half million people packed into 25 square miles.

In 1997, after 150 years of British rule, Hong Kong became the first Special Administrative Region of China. Since then, it has seen rapid growth and become a melting pot of China’s millions. Many different dialects reverberate in the narrow streets and in the market places, with Cantonese being the most prominent. The people of Hong Kong enjoy religious freedom, but most families cling to traditional Confucianism, Buddhism, and Taoism, with an underlying ancestor and spirit worship.

While our missionaries and the church are able to minister openly, only 43 percent of the population practices some form of religion, and only five percent are Christians. Secular education has driven many young people away from old beliefs, and left them with a core of atheism overlaid with cultural observance of traditional Chinese festivals. Materialism and financial success form the basic motivation in nearly every life philosophy. In the hustle and bustle of busy urban life in Hong Kong, the peace of Christ is needed more than ever before. And we need your help to share it.

ABWE Canada first entered Hong Kong in 1951 with a strong emphasis on church planting and theological education, and that is still true. Our team is involved in the work of the China Baptist Theological College, a school that trains pastors and leaders for local churches and for missions work to mainland China and other parts of Asia. And our team remains focused on church planting and developing relationships with Chinese people that lead to opportunities to share the gospel. During our time in Hong Kong, we have helped establish a strong fellowship of more than 30 self-supporting and self-governing churches in Hong Kong. This fellowship has also taken responsibility of planting more churches that are sending Chinese missionaries to other nations.

We have also established an international church, which has been effective in reaching people from some of the neighboring countries around Hong Kong. Under the leadership of our team, the International Church is actively reaching out to refugees in Hong Kong. The church is located in one of Hong Kong’s red light districts, and the church is partnering with another organization to reach out to victims of human trafficking in this area through acts of kindness. Our team also maintains an active children’s ministry for kids in the community whose parents are working long hours in the city, and brings teams to lead English Camps as an outreach to kids in the summer time.

Please prayerfully consider joining our team as we look for creative ways to reach the people of Hong Kong and work to train local leaders to carry the gospel even further.