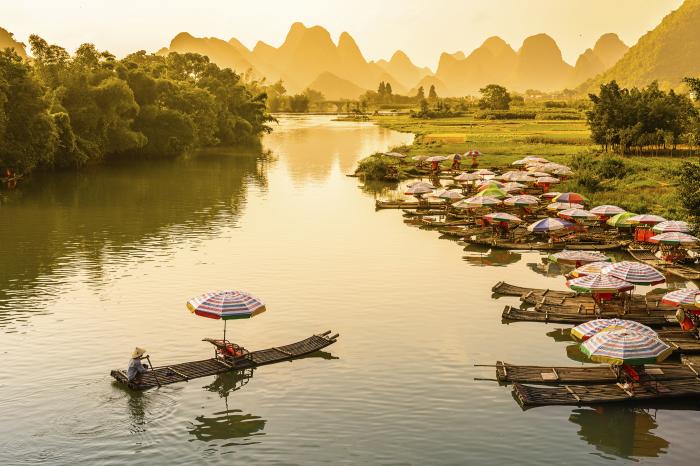 “How can you have a life-changing impact on two-thirds of the world? The answer is disciple, equip and mobilize East Asia to reach its 400 unreached people groups and 14 bordering nations!”

The Spiritual Need in East Asia

East Asia is located on the eastern third of the 10/40 Window, where one fifth of the world’s population lives. However, statistics are stacked against them in many ways. This area is one of the world’s most populated places per square mile. It is also one of the poorest, with 80 percent of the world’s poorest people residing here. In addition, nearly every major non-Christian religion originated here. These belief systems continue to dominate, which impacts the political and religious lifestyles of those in countries like China, Japan, Korea, etc.

Tragically, there are more than one billion people who have yet to trust Christ alone for salvation. Many of these people have yet to hear the gospel message. They comprise 95 percent of the world’s least evangelized people groups.

Many in East Asia, especially young adults, are raised with a secular mindset, but they are very open to talk about faith and are honest about their questions. There is an unprecedented need for growing discipleship and relationship among these young believers, to include clear and regular teaching on how to apply Scripture to everyday living.

ABWE is striving to close the gap on the most populated continent that has the least number of Christian workers per capita. Our team needs help unifying efforts and developing team strategies for evangelism, discipleship, church planting, and leadership development to target unreached populations and ignite church-planting movements across the region.

We have found that teaching students and training workers provide the greatest opportunities to develop relationships with impressionable young people and influential leaders. We are in need of additional team members who are passionate about teaching, writing, ESL, and working alongside our national partners as we seek opportunities to share the Good News.