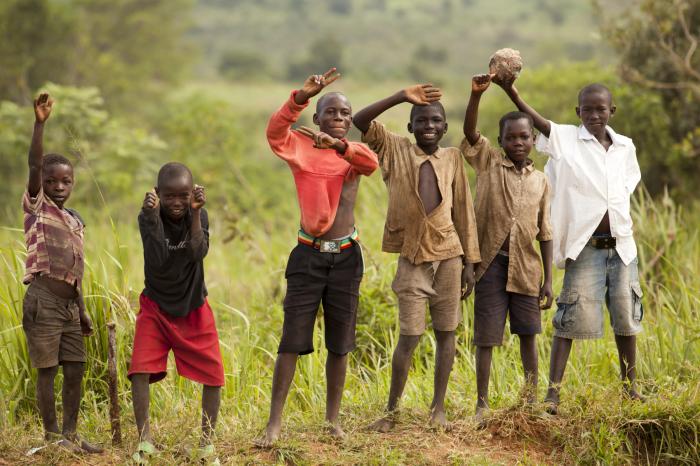 The Spiritual Needs in Uganda

Uganda has suffered through more than 40 years of war and spiritual devastation — most recently at the hands of the Lord’s Resistance Army, an oppressive guerilla group led by Joseph Kony and his false teachings. The suffering Kony and his army have brought to the people of Uganda is widespread, but most deeply felt in the northern region where Kony forced many young girls into prostitution and forced young boys to either face their death or kill their own family members. The people of Uganda are in desperate need for the healing and hope of Jesus Christ.

Additionally, there is a real need for sound doctrine and authentic, genuine Christian leadership. Islam is growing, and many other Ugandans profess to be Christian but many have a false faith. Most of the church leaders in Uganda have not had the opportunity to receive theological education, which has resulted in false teachers claiming to offer salvation through health, wealth, and prosperity.

While ABWE Canada does not currently have any workers in Uganda, there is a team of ABWE Canada missionaries preparing to open this opportunity-filled mission field. This new team of missionaries plans to start a youth center that will equip students with sustainable life skills while opening doors for evangelism and discipleship. Additionally, there are plans to develop a school of discipleship to train believers and church leaders in ministry and missions. Ultimately, their goal and work will be to disciple and equip the next generation of believers and church leaders in Uganda.

Will you join us as we seek to root the next generation of Ugandan church leaders in the word of God?