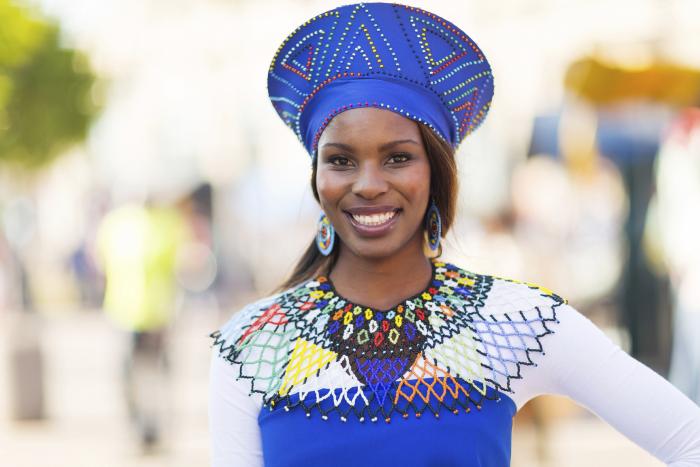 The Spiritual Need in South Africa

Described by Archbishop Desmond Tutu as “the Rainbow Nation” due to the amount of diverse people groups living there, South Africa is a country with profound spiritual need. From much-needed racial reconciliation to an influx of new religions being combined with ancient superstitions, South Africa desperately needs the reconciling truth of the gospel.

Additionally, the AIDS virus continues to hit South Africa in a brutal way. Very few families in the townships are unaffected by this deadly disease. Many children are left to be raised by their grandparents or to fend for themselves on the streets, because their parents have died. There is great need for the local church to step into these people’s lives with hope.

The Cape Town team is working to primarily reach the Xhosa speaking people, and have seen God move in amazing ways. Several churches have been planted, with several more already in process. We’ve also had several national pastors become valuable allies in our efforts to reach more people for Christ in the Western Cape region.

While there are opportunities to work alongside the missionaries who began these works, we are also looking for missionaries to come and start their ministry in more townships — since many are without Bible-believing churches.

While the Xhosa people are very relational and easily approached with the gospel, we need missionaries who are willing to seek to understand their culture and seek to help them see the Biblical worldview. This person, must be willing to invest time in sharing the gospel and doing discipleship as well as offering support in the educational training of the people so that the gospel can go forth.

There are also endless opportunities for those who are called to do children’s ministries, as Xhosa children are eager to come and learn the Bible and be loved by those who are teaching it.

We also have numerous opportunities to work in other areas among the Afrikaans speaking people as well as English speaking South Africans.

KwaZulu Natal (KZN) is situated on the eastern seaboard of South Africa and is roughly the size of Portugal. While it is South Africa’s third smallest province, it has the second highest population at 10.3 million people. At the heart of KZN is Durban, the third-largest city in South Africa and home to approximately 3 million people. Durban is a unique, modern cosmopolitan city renowned for its sub-tropical climate, sunny beaches, cultural diversity, and vibrant lifestyle.

Despite its attractiveness, KZN is in spiritual darkness, with most churches promoting syncretism and many lost without the truth of the gospel. Additionally, KZN is at the center of the AIDS pandemic with the highest infection rates in South Africa at more than one in three people infected.

In order to meet this massive need, we began church planting efforts in Durban in 1980, and now ten church plants are helping us to minister throughout the KZN province. These churches reflect the cultural diversity of the area and most are now under South African national leadership.

In the Durban area, church planting and evangelism efforts are conducted primarily in English, one of the country’s eleven official languages, and isiZulu, the tribal language of KZN. English is spoken by many in the Durban region, and those who don’t speak it want to learn.

ABWE Canada Durban’s current strategy is focused on developing and training national pastors. We need passionate individuals who can help us in this task. Additionally, we are striving to develop strong churches that can reproduce strong churches. We need gifted church leaders, youth workers, and people called to work in community development and outreach.

Formed in 2009, the Garden Route team is ABWE Canada’s newest ministry team in South Africa. We have several open doors available to us, but we need additional manpower in order to take advantage of these opportunities. We are looking for missionaries who can bring light to those still trapped in spiritual darkness.

Our Garden Route team desires to begin a ministry among the Xhosa speaking people. We believe that to effectively minister and plant churches in the townships, our efforts should be spearheaded by someone who is willing to gain an understanding of the Xhosa culture. This person must provide support and training to local South African national churches in order to build strong platforms for nurturing the gospel among the people here.

Situated between the Outeniqua Mountains to the north and the Indian Ocean to the south, the city of George is a favorite destination for South Africans and European tourists. As beautiful as it is, the city is in spiritual darkness. Churches dot the landscape, but most do not teach the truth. Many have apostles that hand down messages from God to the people, while others include aspects of African religions (ancestor worship, evil spirits, etc.) with Christianity.

Statistically, if one were to fill every seat of every Bible-believing, evangelical church in George, it would only represent 13 percent of the city’s population, meaning more church plants will be a major need as people come to faith. However, there is a growing openness to the gospel.

Is God calling you to learn a new culture, live among a new people group, and share His good news? 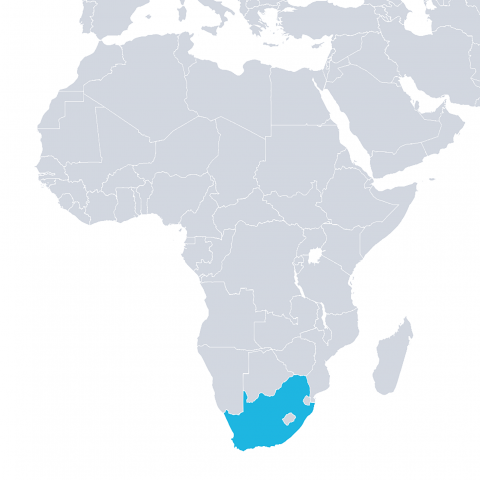