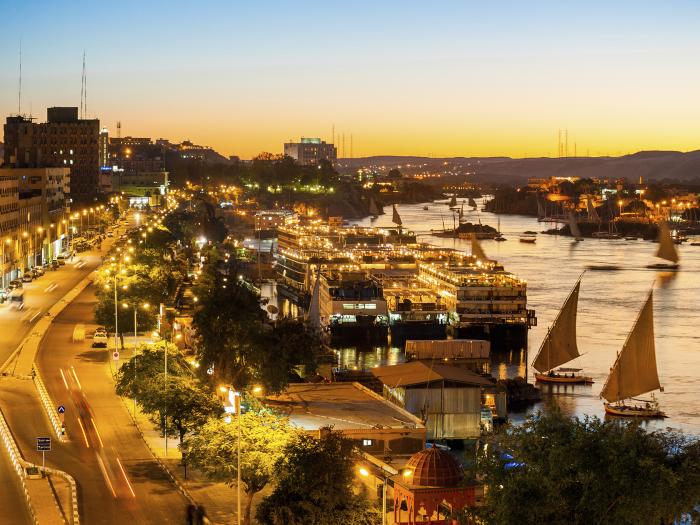 The Spiritual Need in North Africa

North Africa is part of the 10/40 Window, which bears the world’s greatest physical and spiritual needs. Along with Central and Southeast Asia, it holds two-thirds of the world’s population, and contains the world’s most unreached people groups.

Countries in this area of the world desperately need Christians to come and live life among them to demonstrate the greatness of our God. The vast majority of Muslims here are under an incredible misunderstanding of Christianity. Most never have an opportunity to hear the truth. Many have lived in poverty and broken relationships for centuries.

Near the birthplace of the world’s three monotheistic faiths, Judaism, Christianity and Islam, Christianity makes up the smallest group, representing only about two percent of the population in parts of this region. In some countries, nearly 100 percent of the population claim to be Muslim. A growing number of immigrants and refugees make up a considerable part of the population. Recent revolutions and continued political struggles have led to open doors and opportunities to serve. Many are searching for what will bring them peace, hope, and truth. God sees their searching hearts, and is revealing Himself in miraculous ways.

In this almost exclusively Muslim region, we seek to practically demonstrate the love of Christ by meeting spiritual and physical needs through services like medical care, education, teaching English, and developing small businesses. We see God working through personal relationships, hospitality, and a variety of services that demonstrate to people and their communities the reality of Jesus’ love.

Healthcare represents a major need in third-world countries, and North Africa is no different. Clinical and palliative-care programs are meeting significant needs and opening doors for redemptive relationships.

Our international Christian school has been providing quality Christian education to children in grades K-12 for over 20 years. The school not only supports parents working in the country, but it serves as a training ground for the next generation of Christian workers. For qualified individuals who share our vision for the next generation, both teaching and leadership positions are open.

Christians are a small minority in these countries, but the need for servant-leaders who take the time to learn the language and culture, make it their goal to live and work side by side while helping to strengthen existing churches, is a need everywhere.

Will you join us? 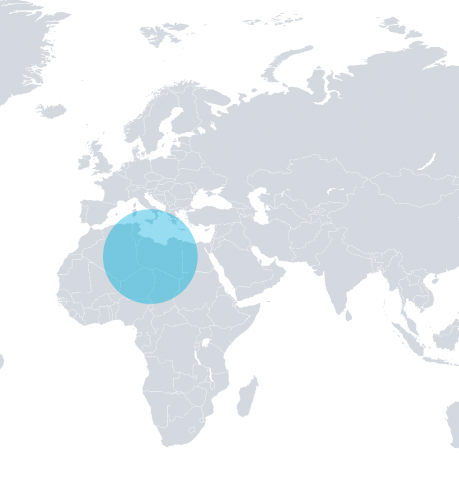