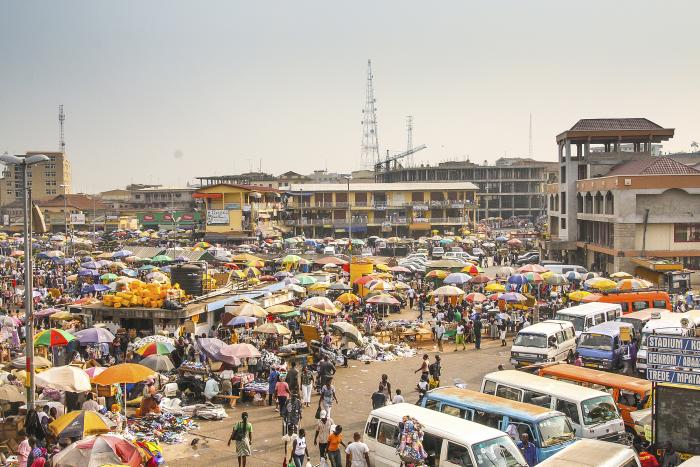 The Spiritual Need in Ghana

More than 60 percent of Ghana is dominated by the Volta River Basin. Lake Volta, located between the Volta Region and the Eastern Region, extends 250 miles in length behind the Akosombo Dam.

Much of the early history of Ghana revolved around trade in gold, ivory, slaves, and salt. Ghana became the first black African colony to receive its independence in 1957, and it has been a democratic multi-party system since 1992.

Although a large percentage of the population is nominally Christian, only few attend church regularly. Protestant groups have been working in Ghana for almost a century, but for the most part they are liberal. Voodooism, a form of animism, is practiced hand in hand with Christianity. Numerous indigenous cults have arisen with a distinct appeal and just enough truth to lead many astray. Buddhism is growing in popularity, the charismatic movement and a surge of prosperity gospel preachers have an attractive appeal, and yet Biblical truths are being lost.

ABWE Canada first entered Ghana with the goal of reaching unchurched Ghanaians in the Volta Region with the gospel, before branching out into other parts of the country. The primary effort is helping existing churches become healthy and by establishing new evangelistic, reproducing Baptist churches.

As churches of the Volta Region begin reproducing, ABWE Canada wants to reach out to Ghana’s unreached people groups in its eight other regions. Lake Volta provides a vital venue for aviation evangelism in remote areas.

Additional workers are needed to model and train national leaders in discipleship and evangelism. Mentors and practical trainers are needed to teach in in church institutes. These individuals will help produce a generation of godly Ghanaians, established in indigenous, nationally-led churches, reproducing other Biblical churches.

Will you join us in this important work? 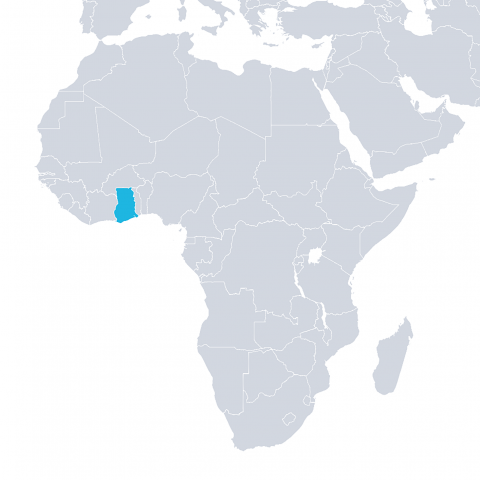