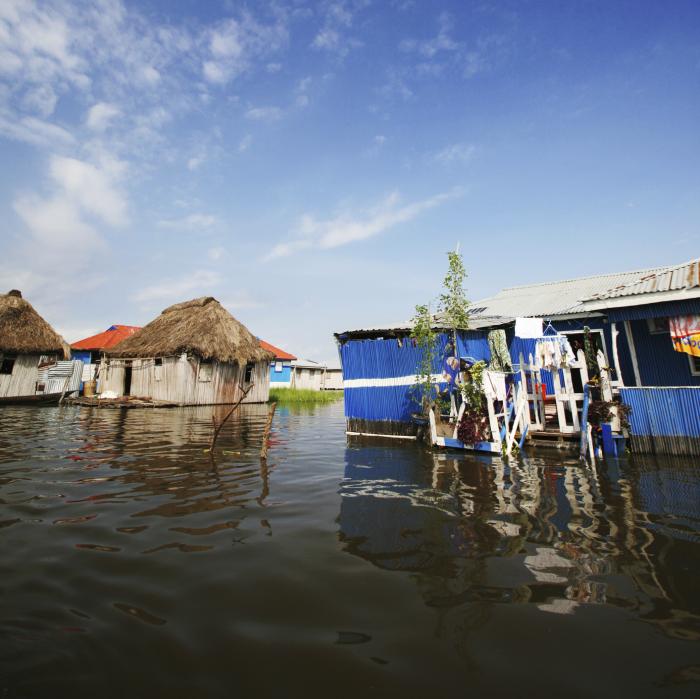 The Spiritual Need in Benin

Since gaining its independence in 1960, Benin has struggled to find its identity. The country went through a Communist period during which the political and economic situation worsened, but after Communism fell in Eastern Europe in 1989, Benin voted out its leader and ended the country’s ideological bondage. Since then, the economy has slowly improved and there is an increasing sense of growth, stability, and optimism in Benin. However, this progress has brought to light the deep issues of tribal rivalry, a poorly developed infrastructure, extreme poverty, and most importantly, the great spiritual need in the country.

The birthplace of voodoo, Benin is home to more than 10 million people with urgent spiritual needs. While Roman Catholicism and Islam are the most prominent religions, voodoo exerts a strong influence on every aspect of life in Benin. Many fearfully worship several gods and ancestors and work to appease them through rituals and ceremonies with offerings and animal sacrifices. Those who practice voodoo live a life of constant fear, as they must keep the spirits pleased to avoid illness and bad fortune. While Christianity is growing in Benin, the gospel is being infected this spiritual cancer. The people of Benin need to hear the truth of the Gospel and to understand the freedom available to them in Jesus Christ.

While Benin has been a burden on our heart for years, ABWE Canada has had little actual missionary activity in the country.

In the past our main focus has been on building a leadership training effort out of neighboring Togo, where ABWE Canada has a large presence. In the coming years, we are working to build an influential ministry team of ABWE Canada missionaries and national leaders from Benin and Togo to disciple and share the gospel with the spiritually needy people of Benin.

We are looking for people to join a new pioneer team who will study the animist culture, build strong relationships, learn to share truth in culturally relevant ways, and mentor leaders.

Is God calling you to help us build an influential team of evangelist and trainers in Benin?