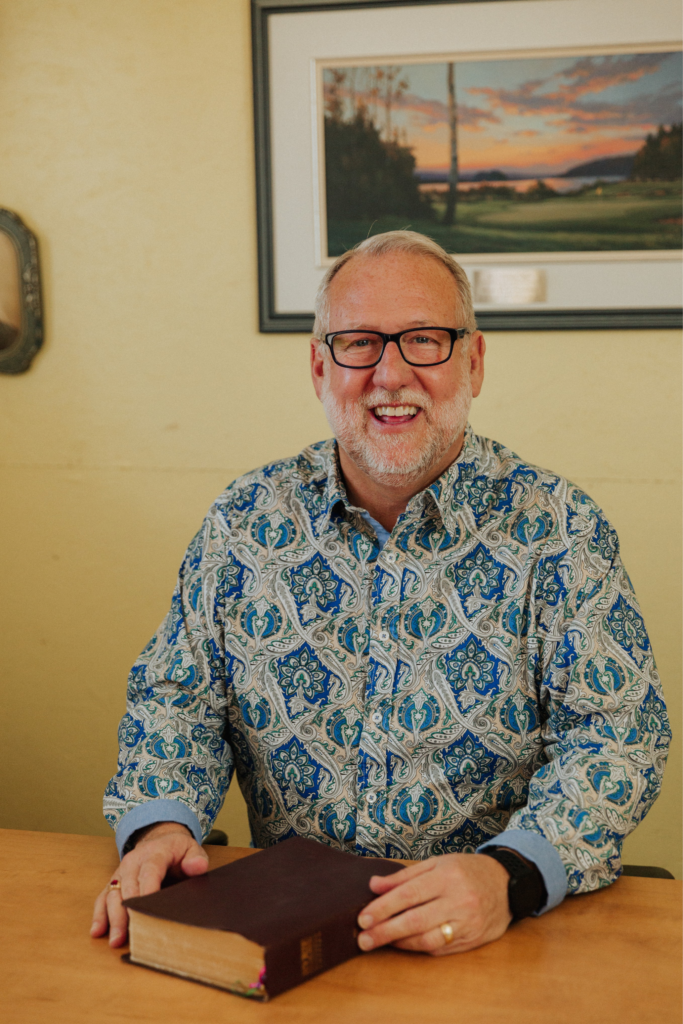 The Board of ABWE Canada has announced Dr. S. Lindsay Taylor as the Interim President effective September 1, 2021.  Lindsay has been a great supporter of ABWE and for the past several years has been Chair of the Board.

Lindsay has served in pastoral ministry for over 35 years. His pastoral focus has been the renewal of local churches. His ministry has taken him to several churches who needed fresh direction and renewal from God. Early in his ministry he developed a passion for prayer and seeking the face of God. He introduced a new style of prayer services into the local churches he has served, and they are enjoying fresh seasons of prayer in concerts and summits. He is often quoted as saying “Prayer is the most difficult thing we do.”

Lindsay has been married to his wife Kathy for over 40 years. They have three adult children, one granddaughter and three grandsons. He and his wife love the local church and ministering in it. Their oldest daughter serves with ABWE Canada as a missionary in Chile.

Over the past 40 years, their ministry has taken them across Canada and around the world to serve churches that were in trouble. He has also helped several mission agencies develop strategies for their teams. Today Lindsay also serves as president of Strategic Renewal Canada with a deep desire to see churches across our land experience a heaven-sent move of God. He is thrilled to step in to act as interim president while ABWE Canada seeks a new president.

The board of directors shall be charged with the responsibility to ensure the continuation of the biblical position and practice outlined in ABWE Canada’s official documents. The members of this governing body shall be elected from the constituency who have an expressed interest in the aggressive evangelistic thrust of ABWE Canada and are in complete agreement with its theological position, core values, and ministry vision. 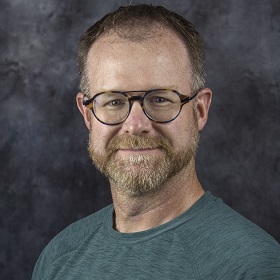 Dave is the Lead Pastor of True Life Church in Quispamsis, New Brunswick where he has served in various ministry capacities for 25 years. He began his ministry as a teacher of middle school and high school students in the Christian school before transitioning to pastoral ministry. Dave and his wife, Heather, have been married for 25 years, and they have 5 children, 3 adults and 2 in high school. 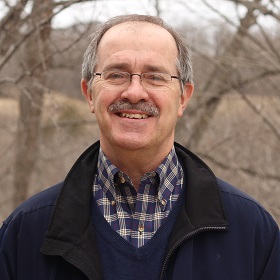 Steve has been happily married to his wife, Judy, for 35 years. They have three adult children and one grandson. He received his BA in English from Tennessee Temple University and his ThM in OT from Dallas Theological Seminary. He has ministered as a youth pastor, a police department chaplain, and a pastor in the US and Canada. He is an adjunct teacher at Word of Life Bible Institute in Owen Sound, ON. He is currently in his seventeenth year as Sr. Pastor of Emmanuel Bible Church in Simcoe, ON. 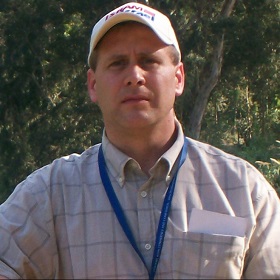 Tim is the Senior pastor of Faith Bible Baptist Fellowship in Sussex, from 2004 to present. He trusted Christ as his Saviour at age seven, and submitted to the call of God to Bible School (New Brunswick Bible Institute) in 1991, where he met Jennifer Crossman. They graduated Bible School in 1994, at which time he began pastoring alongside his dad, Rev. Dr. David A. MacDonald at Munroe Ave Baptist Church, New Glasgow, NS. Jennifer and Tim were married in June of 1995 and have two children, Caleb & Elaina. 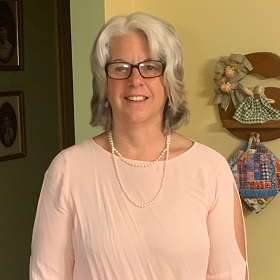 Darla is a nurse practitioner. She has been married for 37 years, has two sons and two beautiful grandchildren. She was saved at age 11 and is an active part of the ABWE Canada community. She has gone on 3 mission trips and is the chair of the missions committee at her church. 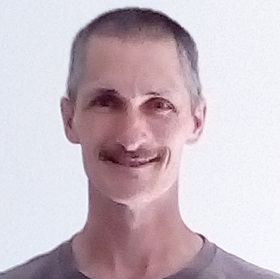 Peter has served the Lord by seeking to build up His church. For thirteen years, he was a missionary with ABWE to Togo, West Africa alongside his wife of 23 years Janice and their two children. On returning to Canada, he was privileged to pastor four years in Windsor, ON. Currently, he is attending his home church in London with the goal to be an encourager of his pastor. 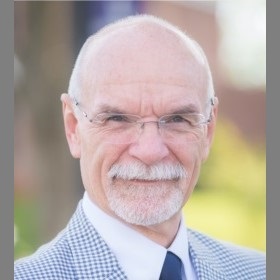 Dr. Powell has a passion for Christ’s work and people and has served in full time Pastoral ministry for over 30 years. He has also taught on campuses in The United States, Canada, Australia, and the Caribbean and is presently the Dean of the John Wesley School of Leadership at Piedmont International University in North Carolina. Dr. Powell and his wife Esther have one daughter. He has previously served as
chairman of the board of ABWE Canada. 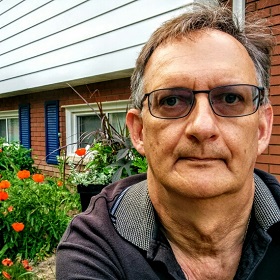 Dan is a CPA (accountant and auditor) living in London and assists the ABWE Canada board with finances. He, his wife, and three children have lived in London for 25 years and enjoy working in many church ministries. Their friendship with ABWE missionaries goes back 25 years. As a missionary kid who grew up in Central Africa, he returns to help in any way possible via short term trips – assisting with logistics, accounting, witnessing, and any other work that needs to be done.