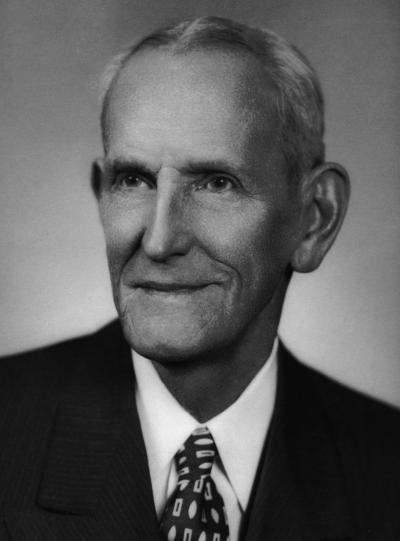 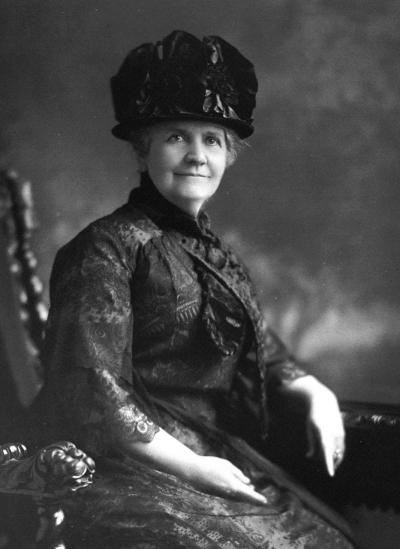 A PASSION FOR THE GOSPEL

ABWE was born out of an indomitable passion for sharing the gospel.

In 1927, when lifelong missionary Dr. Raphael Thomas’ mission board told him to stop preaching the gospel and focus only on medicine in the Philippines, he boldly refused and resigned after 23 years of loyal service. He didn’t know what he would do next, but God was planning something amazing. 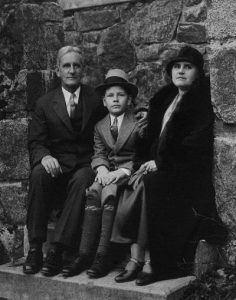 A NEW MISSION IS BORN

Upon returning to the US, Dr. Thomas gathered with a group of colleagues to pray for guidance, and that gathering birthed a new Baptist mission focused on reaching the Far East called the Association of Baptists in the Orient (ABEO).

Under the guidance of ABWE’s first president, Lucy Peabody, the mission steadily grew as church planting efforts took root in the Philippines and began spreading into other areas of Asia. Then in 1939, ABWE’s vision also grew, and we sent our first missionaries to Peru and was the start of The Association of Baptists for World Evangelism (ABWE).

Through the years, ABWE has grown to over 900 career missionaries serving in more than 75 nations around the world. This large missionary family is supported by a network of approximately 4,200 partner churches throughout the United States and Canada. Our International Administration and Training Center is located near Harrisburg, PA.

ABWE was first introduced to Canada in the late 1940s. Missionary Don Moffat visited the London Bible Institute and was used of the Lord to touch lives for missions. A number of Canadian missionaries were recruited and appointed to South America.

In 1961 Leander Roblin assumed the position of Canadian representative. Leander Roblin worked hard and covered Ontario and the Maritime provinces. ABWE became known in Canada as a sound, active and effective mission board. Under his leadership, ABWE Canada was officially registered in 1967 to meet Canadian government requirements in order to issue tax deductible receipts to Canadian donors. A board composed of a majority of Canadian citizens was formed.

Mel Cuthbert was called to be the Canadian representative following the retirement of Leander Roblin. Mel established an office in Burlington, Ontario and after four years of representation, returned to his former field of Brazil, when Reginald Snell took over the representation of ABWE Canada in 1979. Ivor Greenslade began leading in 1990 and led until Frank Bale was named Canadian Director in 1992.

In 2004, the Board of Directors appointed David Smith as their new executive director, and when ABWE Canada became financially and functionally independent in 2007, David Smith became the president of the new corporation known as ABWE Global Inc./ABWE Canada/Across Borders for World Evangelism. Minne Bouma was appointed president in 2016. Today, more than fifty employees serve in twelve different countries. 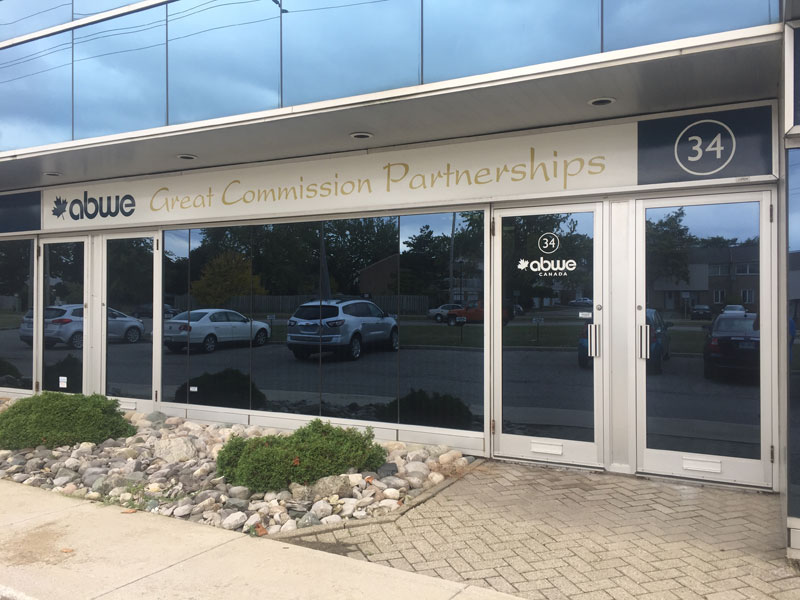 IS GOD CALLING YOU TO JOIN US?